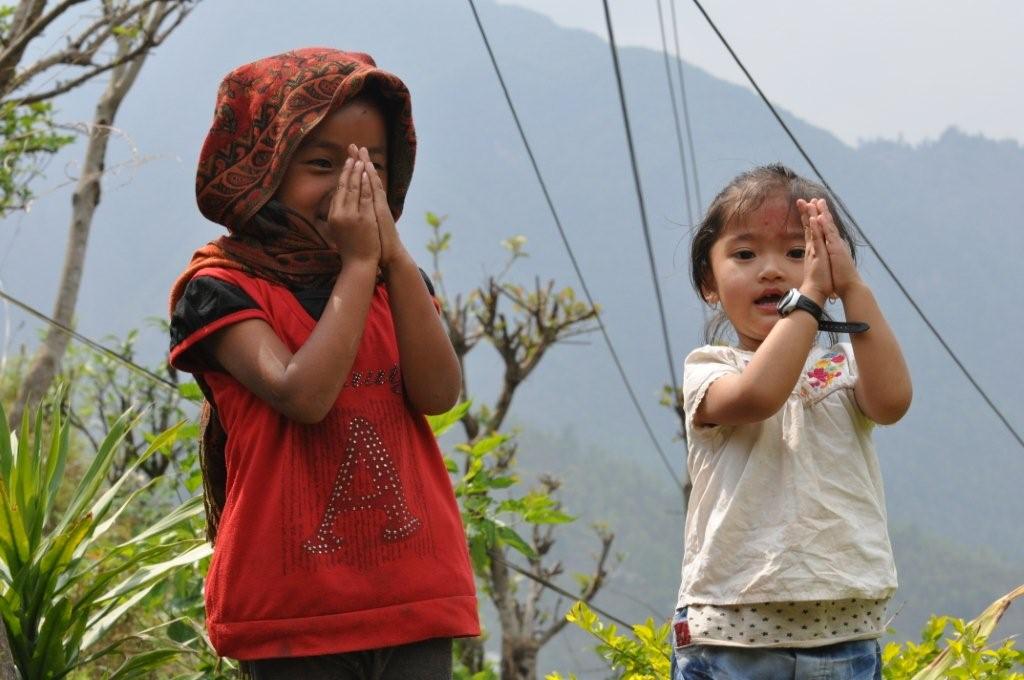 When we talk about people we make assumptions and build stereotypes that often fall short of reality. Leading up to a recent trip to Nepal, I did a lot of talking about what I thought the rural communities of Nepal needed and how Eurasia Café starting a coffee farm in the region could address those needs. I had great intentions but those intentions were based on what I thought the people needed. What can someone who drinks a four-dollar latte know about the needs of a person who requires a full day’s work to earn that same four dollars?

Unfortunately, I’m not the only person with great intentions and faulty assumptions. For nearly a century, the developed world has tried government programs, non-profit initiatives, celebrity endorsements and numerous other means to address global poverty; yet the number of poor around the world and in our own communities continues to swell. With all the noise why are we not seeing more results?

I believe it all comes down to the simple fact that we do not stop often enough to talk with the poor. We assume our own means make us an authority on what it takes to rise out of poverty. Yes, we have knowledge, insight and experience that can help, but only if we listen long enough to know what is relevant to the individual. We need to take on the role of friend and coach, not president and director!

As I savored a cup of Himalayan Java with a humble farmer in Nepal, my own grand plan for a large coffee farm that employed hundreds was shattered. However, from the shattered pieces a new plan began to emerge. The farmer talked to us about how most of his neighbors are subsistence farmers. They grow enough on their land to feed their families for approximately six months of the year, but beyond that they need to produce something that they can sell in order to sustain themselves over the remaining six months. One option is coffee. By working with these farmers to plant, nurture and maintain a few coffee plants we will be able to build relationships and talk with them about the things they really need to break the cycle of poverty. No, coffee in and of itself will not change these people’s lives. However, the relationship built around it just might!

Remember if we are serious about changing lives it is not enough to talk about the needs of those around us. Leave that to the politicians and celebrities. Instead, go out and talk with the people experiencing pain firsthand! Ask questions. Build relationships. Then use your own knowledge and creativity to help lead a revolution against poverty: one person at a time.

Talking with the Poor